This weekend’s class at Icarus Creative Arts Studio featured Renaissance tiles using black and brown microns as well as white pencils.  Three of the students were back for just their second class so they jumped right in to something very different than the Intro Class of just a couple weeks ago.

We did create a border and string, which was just a simple “roadway” from corner to corner on the tile, leaving us with three spaces to tangle.  The use of Flukes, Flux and an “uncoiled” Marasu filled the tile.  I personally seem to always fill my string space, but this design left some “brown” space that I really think enhanced the art work.  Love them!

We did a second tile using only Aquafleur, but, as usual, I neglected to take photos as I was so excited about the completed work, it just didn’t happen.  Enjoy the photos! 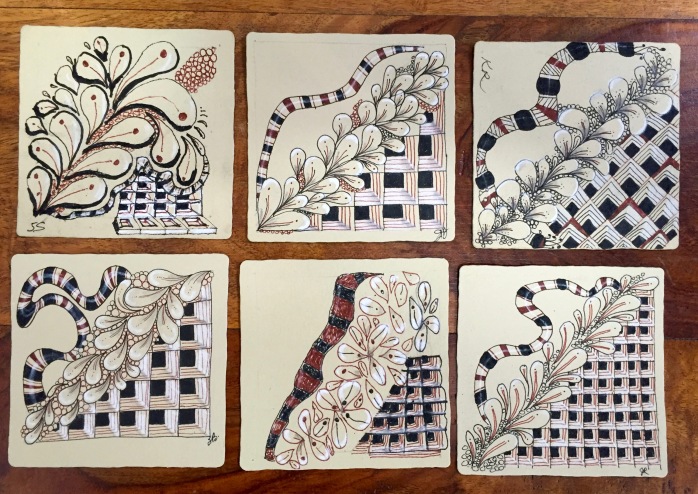 (This was our second tile, but done on a Renaissance Tile)

The Zentangle® Method is an easy-to-learn, relaxing, and fun way to create beautiful images by drawing structured patterns. It is an empowering and uplifting experience to learn that you can deliberately relax and intentionally direct your attention while creating beautiful works of art.

“Zentangle” is a registered trademark of Zentangle, Inc. It was created by Rick Roberts and Maria Thomas. Learn more at Zentangle.com.

Tangled by the Sea 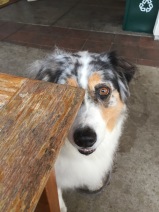 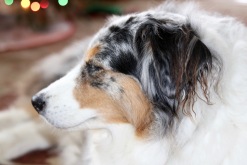