Six of us did a little “fabric tangling” this past weekend at Icarus Creative Arts Studio.  This was the first class I presented at the studio that involved tangling on fabric and it was different!  After practicing on a few different fabric mediums leading up to the class, using different pens, and modge/podge, no modge/podge … I finally settled on no mode/podge and the Pentel Fabric Pens.  Tangling was done on the Zentangle “pen/tile wallets”.

One side of the wallet was drawn “free form”, while the other side was created using a string.  The patterns that were used have been used many times throughout this year so everyone was familiar with them.  If they wanted, they could add a little color using the Fabrico dual brush pens at the end.

Our very first pattern was Mooka – as soon as Suzanne heard that she asked if they could do their own pattern choices, to which I replied of course.  I always encourage everyone to take the patterns and go for it, add your own style.  Turns out the moment she heard the word “Mooka”, she was going somewhere else!  We all have our favorite patterns, or what Zentangle calls “mac ‘n’ cheese” tangles.  Guess Mooka isn’t Suzanne’s mac ‘n ‘cheese!  I also took turns having each person select the pattern they wanted the group to draw next.  That gave everyone a chance to use something they like to draw.

As you can see from the photos below, they are all so different – again the magic of Zentangle – everyone doing the same patterns, but turning out so differently. 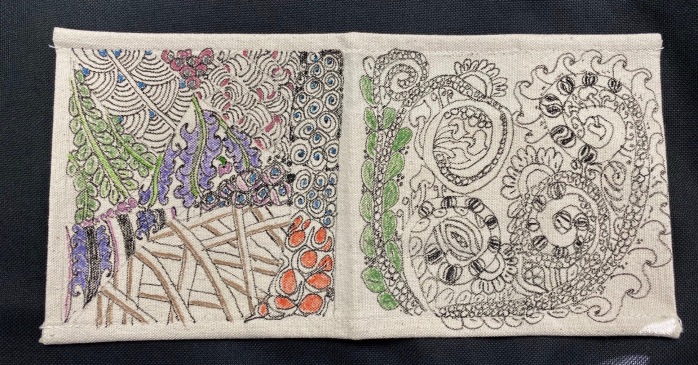 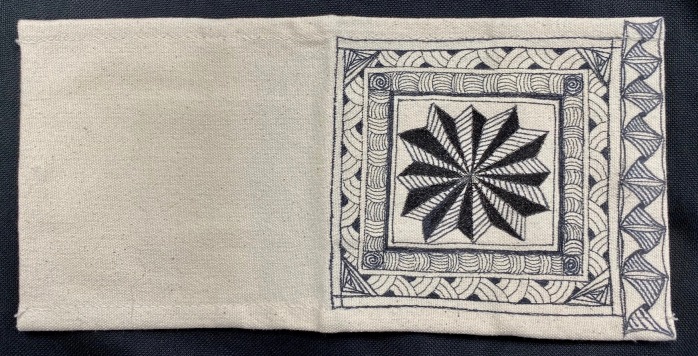 Remember, there are no classes scheduled for December. My classes for the New Year are being created now and will be posted here on the blog, as well as in the newsletter coming from Icarus Creative Arts Studio.  Stay tuned.

In the meantime …. HAPPY THANKSGIVING!  I’m so appreciative of the people who follow my classes each month, whether at Icarus or in Pacific Beach.  I love sharing Zentangle with you all! 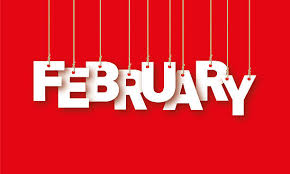 The Zentangle® Method is an easy-to-learn, relaxing, and fun way to create beautiful images by drawing structured patterns. It is an empowering and uplifting experience to learn that you can deliberately relax and intentionally direct your attention while creating beautiful works of art.

“Zentangle” is a registered trademark of Zentangle, Inc. It was created by Rick Roberts and Maria Thomas. Learn more at Zentangle.com.

Tangled by the Sea 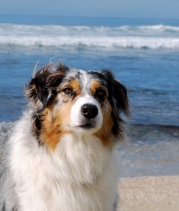 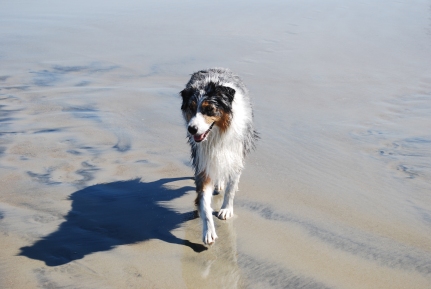 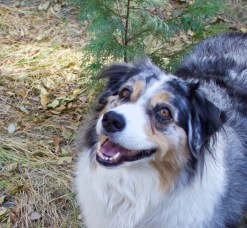